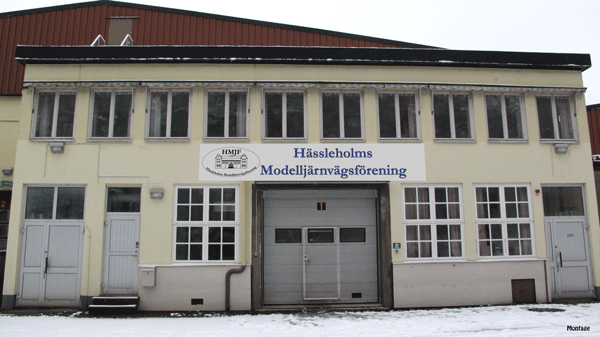 Hässleholm has developed around the emerging railway traffic and has always been important in the Swedish railway net.

In 2004 a group of people started to plan and build this project. A project with the objectives to recreate the ambience of the 1960’s by building the railway and cultural important buildings found in the city of Hässleholm and nearby villages at that time.

After five years of construction of the model, the electrical parts, the landscape, the buildings and more the grand opening took place in late November 2010 when the community celebrated 150 years since the first train arrived to Hässleholm. A big celebration with over 3700 visitors of the model during the weekend. In November 2014 the new model was reopened after moving the model to a new facility. The model is now twice the size as before the move and will continue to grow in the coming years. 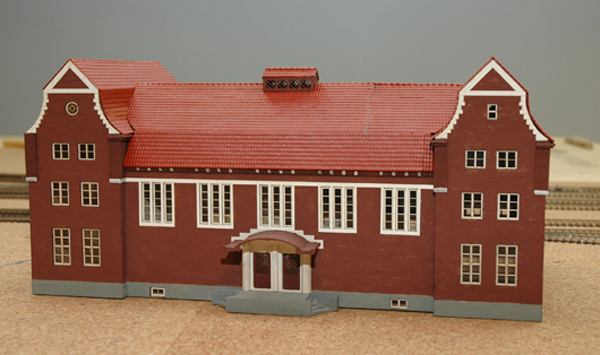 What is on display?

The main objects of the model are to show the station of Hässleholm, the yards and surrounding stations in the community. The model is built in scale H0 (1:87).

The main tracks are in one room and occupies approx. 25 x 8 meters.

The railway is built on two rail DCC with Peco code 100 tracks. Over 1200 meters of tracks and more than 300 turnouts. All electrically controlled. 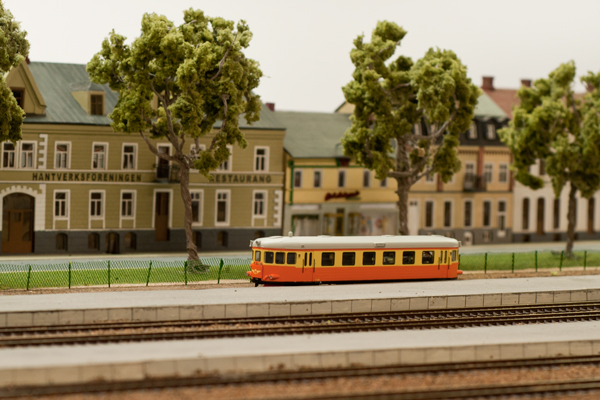 Everything running on the tracks have connections to the 1960's and Hässleholm. A lot of steam, diesel and electrical rail cars from the 60's can be seen.

All equipment used are the member’s private property and are brought to the model railway when there is a show.

When is it open?

The model is open two days every month when there will be shows with trains in operation during those days.

Here is a video made by marklinofsweden on Youtube, who visited us in june 2017. Note: We are not building Malmö as it is said in the video.

Error: No articles to display